I am a multi-skilled editor/writer/content strategist. And an unabashed sucker for sunsets. 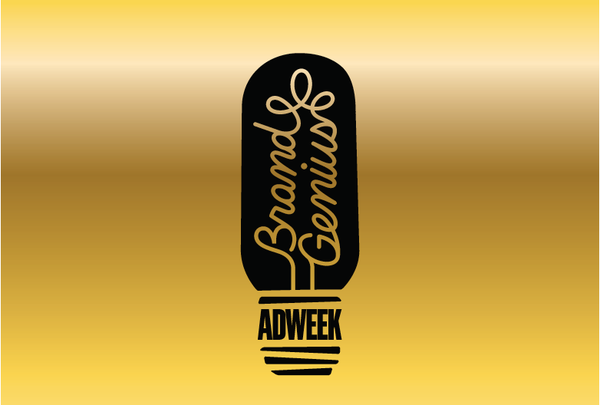 The 10 marketing executives on this year’s list see opportunities where others see obstacles. They help their brands stand out by uniting behind a common purpose. And they never lose sight of who they’re really working for – namely, their customers. 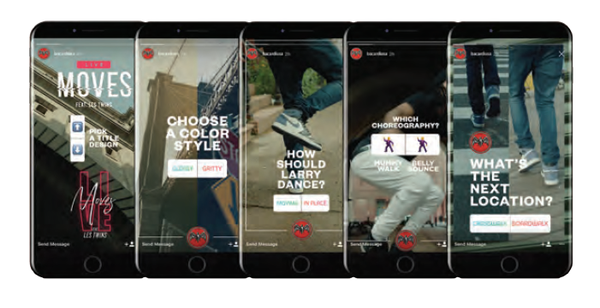 Throughout the year, we celebrate creativity, trailblazers and young influentials, efforts around diversity and inclusion, sports leaders, brand geniuses, and standout agencies and media plans. But the Project Isaac Awards are something else entirely: They honor those who answer a craving for invention, that rare quality at the heart of truly noteworthy work. And in the case of We Believers, winners of the Gravity prize, they also honor those who answer the urge for a flame-grilled burger. 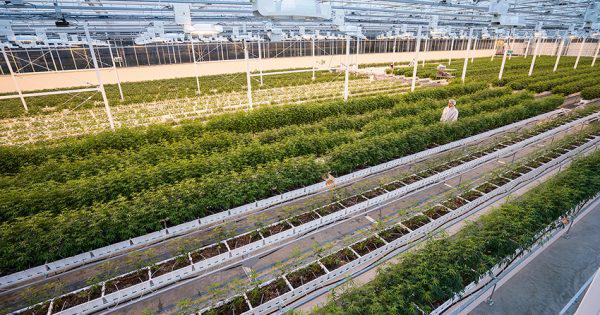 Why Canada’s Marketing Talent Is Flocking to Cannabis Brands

Rare is the chance to create something utterly new in the Canadian market, so when the federal government declared that on Oct. 17, 2018, the recreational use of cannabis would become legal, it was as though it had announced the start date for the birth of a new industry. And the pull has been gravitational. Senior marketing talent from sectors like alcohol, CPG and advertising agencies have joined the green rush. David Bigioni was first among them. Formerly vp of sales at Molson Coors, where h 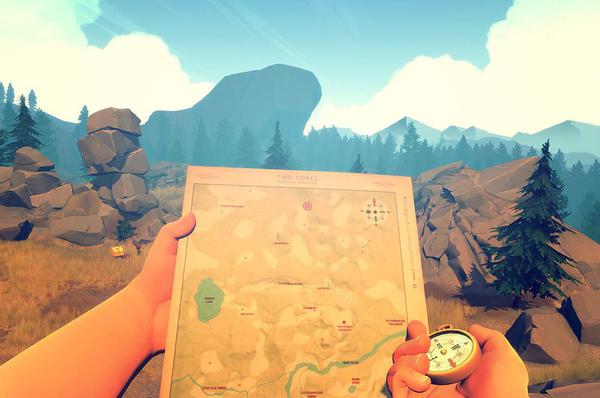 According to stereotype, English majors are the ones on campus sitting in a corner with their face buried in a novel. But students of Lawrence Switzky’s upcoming ENG279H5S at the University of Toronto will be the ones clutching a game controller. That’s because in Switzky’s class, Video Games, students won’t study Austen or Hemingway. Instead, they’ll dissect the stories of games like Spec Ops: The Line or Depression Quest. Video games have been the subject of academic study since the early 20 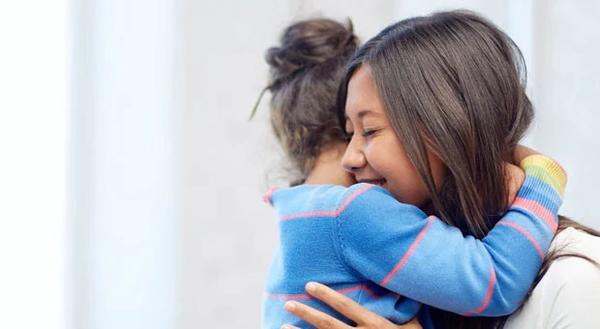 Talking to Your Kids About Your Own Adoption

“Mommy, why don’t you look like Nonna?” It was a simple question, but when my daughter questioned why I didn’t resemble my mother one quiet evening a few years ago at the dinner table, she had no idea what she was really asking me. I don’t look like my mom because I’m adopted. Now before you assume I didn’t discuss this part of my life with her because I’ve got hang-ups about being adopted, let me say this: I don’t. At all. At age seven I gave a class presentation on what it meant to be adopte 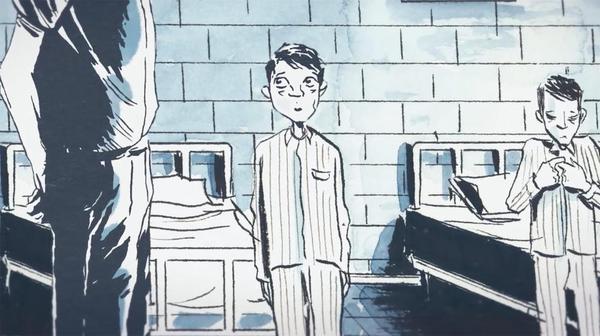 Why was this show, a mere rock concert, such a galvanizing force? The Hip, as they’re known, is among the most iconic and inimitable Canadian bands ever, even if they aren’t the most successful south of the border. Sure, the band’s songs are paeans to Canadiana, which fans love, but this reflexive outpouring of coast-to-coast support and heartfelt emotion was largely directed at the The Hip’s beloved and electric frontman Gord Downie, who had recently announced that he had been diagnosed with gl 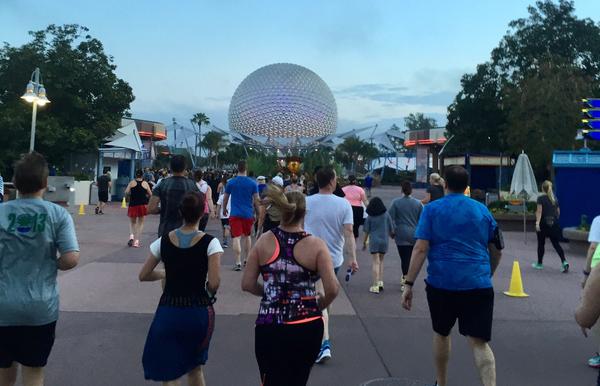 Fan Fitness: The Inside World of runDisney

Many of the 250,000 people who take part in runDisney races each year do it for a very specific reason: fandom. ﻿ 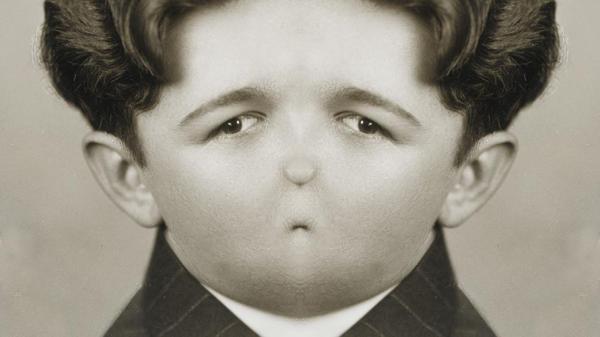 Sound And Vision: Mark Mothersbaugh On Art, Music, And Myopia

The older among us might immediately consider him an art-rock revolutionary for his work with Devo, whose hit “Whip It” was an early-’80s essential. A slightly younger set might give a knowing nod to Devo as that band with red planters on their heads. Younger still and you might feel nostalgia over the songs Mothersbaugh wrote for Pee-wee’s Playhouse. Or Rugrats. Kids these days may not know him but will certainly know his score for The Lego Movie while their parents might fawn over his musical 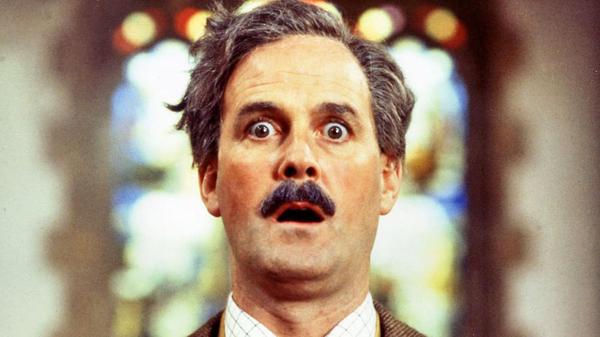 4 Lessons In Creativity From John Cleese

But he also knows a thing or two about wrestling the creative beast, which is the topic Cleese was invited to speak about at last week’s Cannes International Festival of Creativity. Addressing a group of attendees from the Havas Media group, Cleese brought a storytelling flair to the topic of the creative process, something he’s been discussing for decades through his educational video company Video Arts, sharing tales of writing mishaps and lessons learned from leading creative and scientific m 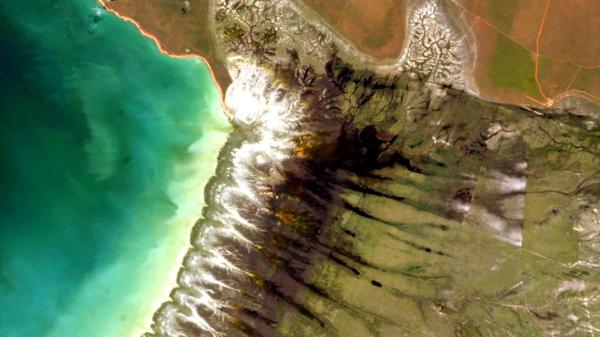 If there’s one thing that Chris Hadfield has proven it’s that science and creativity are not strange bedfellows–and they can make beautiful music together. The retired Canadian astronaut was a fighter pilot and flew three missions to space before rising to fame as the social-media-savvy Commander of the International Space Station last year. While Commanding the ISS, Hadfield was as likely to perform an experiment (often using water because who doesn’t love water in zero gravity?) as he was to p 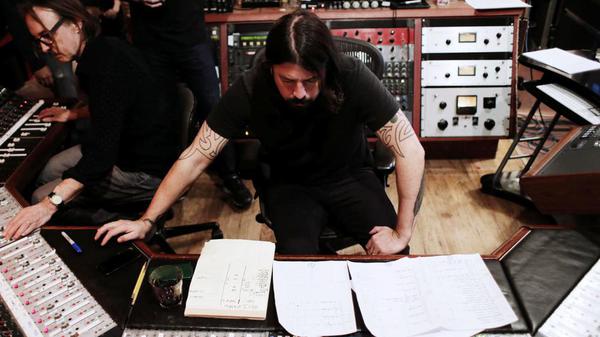 The idea: to record each track for the new album in a different studio in a different influential music city, allowing the vibe and collaborators from each location infect and influence the song-writing process. And, of course, film it all. The result is Sonic Highways, a super-meta project. There’s the Sonic Highways album, which was born out of the TV series, and then there’s the eight-episode HBO series Foo Fighters: Sonic Highways, which documents the making of an album. But mostly it’s a wi 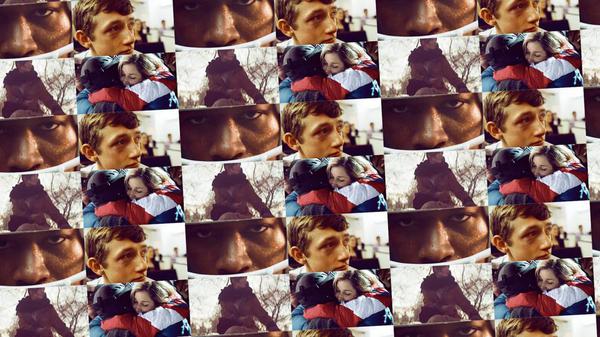 There was a time in the not so distant past when funny ruled advertising. Whether absurd and awkward, sharp and wry, or broad and ball-busting, comedy in all its forms was the dominant language in marketing. Then something changed. Quietly at first, then things began to escalate. Ad-induced tears flowed across the land, and even diehard cynics started admitting to welling up over commercials. And these weren’t just your public service announcements, carefully crafted to emotionally manipulate yo
Close ✕